Google tests biometric support for its autofill function on Android 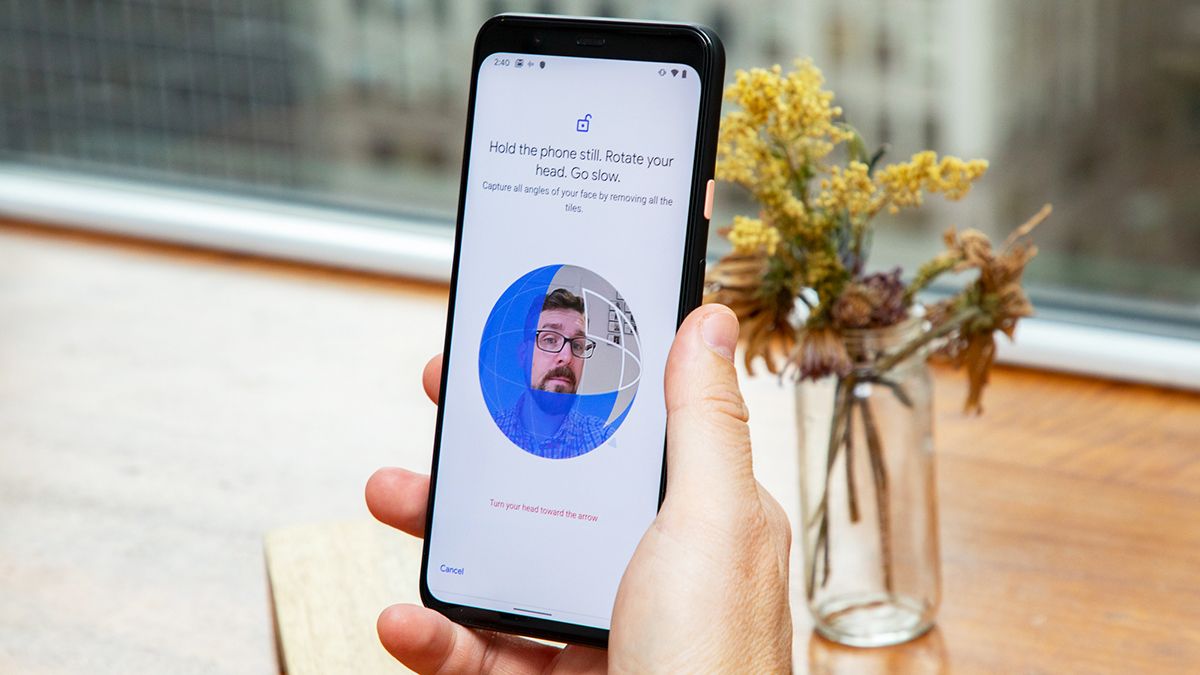 You may well already have the Google autofill function, which remembers your passwords, addresses, credit cards, and other details. Then puts them into folders for you on Android and inside Chrome. Now it looks as though the tool is getting a security boost.

As spotted by XDA Developers, Android code that’s not yet been allowed recommends biometric authentication. This will soon be added to the auto fill function. So you’ll require a fingerprint or a face unlock to utilize it.

At the moment, anybody who gets access to your Android phone or Chrome web internet browser can utilize the information held by autofill. They can log into sites, complete forms with your information, and so on.

That’s why having some form of lock screen security is so crucial on a smart device. Since as far as auto fill and most of your apps are concerned, as soon as you get past that phase, you are who you say you are.

This extra biometric security layer, will bring Google’s aut ofill more into line with third-party password supervisors. The majority of these apps need a fingerprint or face unlock before they’ll release your details.

Based on the early code it looks as though biometrics will be able to be used for both payment info and login credentials, with toggle switches for each. The settings can be discovered under Languages &  input in the System menu in Android settings.

Probably if the feature does happen, it’ll support the most recent Face Unlock technology. Google has used this on the Pixel 4 and Pixel 4 XL, both of which let you avoid the lock screen using facial recognition.

This code isn’t evidence that the autofill security upgrade is on the way, however it certainly makes sense for Google to implement it. We might hear more about it– and about Android 11– at the Google IO developer conference in May.

Check out the great deals in store