What to look for when choosing a computer

What to look for when buying computers. There are so many computer brands today, and various operating systems. You can choose windows, google and Apple operating systems and there are also other choices. Most people choose the system they want by where it will be used. If at home or the office then a desktop is the answer. Maybe you want to use it where ever you are then you need a laptop. If portability is not an issue then choose a desktop.

By getting a desktop, it’s very likely that you’ll get more performance for the same money. Also more flexibility in customizing the machine once you buy it.

Those are two major categories of computer, but there are variations to consider. Choices among computers are becoming more confusing as the differences between type of computer change. Some new desktops are almost as small as a laptop. Also you can easily find a laptop that’s just as powerful as a desktop. There are also new categories, such as laptops that can be used liked tablets and all-in-one desktops that don’t need a separate monitor.

Many people have moved away from desktops. Desktops typically offer more performance for the money and are less expensive to repair. They generally come with better speakers, and allow you to view your work on a larger screen.

Though they require a lot of room under or on top of your desk, full-sized desktops are the least expensive and the easiest to upgrade and repair.
Desktop Computers Ratings

Compact or slim desktops are ideal if you lack space under your desk or if you plan to put the computer on your desk.

All-in-one desktop computers, incorporate the computer and monitor in one case. The components are tightly packed behind and underneath the display, making them difficult to upgrade or repair.

You get the fastest processors, the most sophisticated graphics cards, multiple large hard drives, and lots of RAM. Cases are usually large and offer room for additional components like extra memory or dedicated sound cards. These tend to be quite expensive

Laptops let you use your computer away from your desk, but you pay for , a higher price, and often reduced performance. A laptop can also be more difficult and expensive to repair than a desktop.

Choosing a Processor, an OS, and More

If you’re looking for a very basic or budget computer to browse the web, email, and work on Office documents, basically every processor on the market should be sufficient.

Memory is measured in gigabytes (GB). On both desktops and laptops 8GB has become common, with 16GB found on higher-end devices. Unless you regularly have multiple large apps open at the same time, 8GB should be your target.

This is largely a personal choice both windows and mac are easy to use operating systems and people get used to them. Most people tend to stick to what they know.

What Graphics Adapter and Graphics Memory

Also known as the video card, graphics processing unit (GPU), or graphics card, this is responsible for what you see on your screen. Graphics processing comes in two types: It can either be integrated into the same chip or it can run on a discrete piece of equipment. If it is integrated then it cant be upgraded easily

Check out all the great computers here 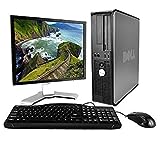 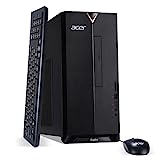 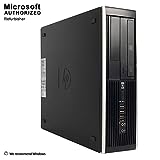 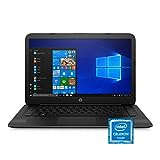 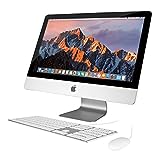 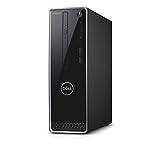 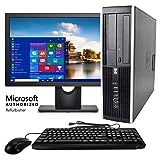 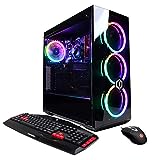 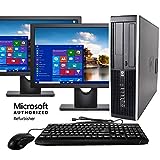 If You Are looking for something special then why not check out our other store. Just click here to find Perfect Gifts and Gadgets